Over the last few weeks, Gabby Douglas has won two gold medals, been immortalized on cereal boxes everywhere, and endured two losses as well as grotesque criticism of her patriotism and hair (don’t you people have anything better to do?). Lots of highs, a few lows — it’s been an eventful period of her life, to say the least.

So when it’s all over and done, when she’s finally free, what does she look forward to most? Does she wanna go to Disneyland?

No, actually she’s looking forward to spending time with her dogs.

When you deal with issues surrounding animal care and husbandry as often as we do, discussions about animals inevitably revolve around what we do for them. We look after their health and feed them the best food we can afford. We provide them with shelter and safety. We tend to their physical and emotional comfort and even come up with creative ways of keeping them entertained (“intellectually stimulated” if you prefer sounding like an android).

We argue about it a lot, too.

But it’s all about what we can and should be doing for them, about finding ways of doing it better. And that’s a good thing — but an unexpected reminder of how much animals do for us, the joy they bring and how deeply important they are to people… well, that’s an awfully good thing, too. 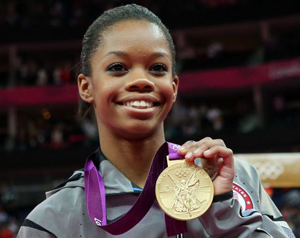 After conquering the world at age 16, what more could a young woman possibly look forward to? Why, quality time with the pooches, of course.

Gary Francione is something of an elder statesman for the modern animal rights movement. A legal scholar and one of the first abolitionists, he has taught animal rights theory since 1985 and written several books on the subject.

His abolitionist views place him at odds with the more incremental (and more successful) protectionist wing of the animal rights movement, but they also afford him the rare privilege of honesty when it comes to expressing his beliefs. You see, Francione doesn’t view animal rights as a series of goalposts where activists continuously pull on emotionally-charged, low-hanging fruit in order to gradually lull the public into adopting their code of behavior — a foie gras ban here, a ban of circus animals or guardian language there — and as such, there is no need for manipulation and obfuscation on his part. He’s not trying to trick anybody; he’ll let you know exactly where he is coming from, and what his goals are:

If, as a hypothetical matter, we changed the legal status of dogs and cats so that they were no longer property and they had a legal status closer to that of human children, would our continued production of dogs and cats (or other nonhumans) and our keeping of ‘pets’ be morally justified?”

My answer to this purely hypothetical question is “no.” We cannot justify the perpetuation of domestication for the purpose of keeping “pets.”

There it is in a nutshell. Of course, many animal rightists who are against the concept of pet ownership will assuage concerns by supporting the rescue of homeless animals, allowing adherents and uninformed supporters to fund and fuel the agenda while still keeping pets in all but name… but they almost inevitably leave out the part about what happens when all domestic animals are spayed and neutered, when all those homeless, needy pets finally find homes. Fortunately, Gary’s here to fill us in on the end game:

But if there were two dogs left in the universe and it were up to us as to whether they were allowed to breed so that we could continue to live with dogs, and even if we could guarantee that all dogs would have homes as loving as the one that we provide, we would not hesitate for a second to bring the whole institution of “pet” ownership to an end. 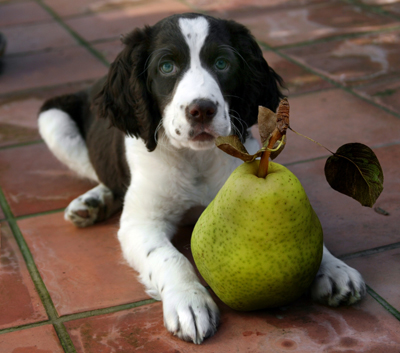 Nine out of ten humans agree: I make the world a better place.

Well, it’s definitely quoteworthy — and at least he’s honest! But it’s also not the most effective form of advertising, and case in point as to why the abolitionists have gained so little traction while the incrementalists have succeeded far beyond their earliest goals. After all, it is unusual to find somebody who doesn’t at least love the idea of sharing their home with a pet, even if the responsibilities are another story. To most people, a petless world would simply be inhuman.

n. A person who commits crimes such as extortion, loansharking, bribery, and obstruction of justice in furtherance of illegal business activities.

While it is not unheard of for bogus charges of animal abuse to be thrown out of court, last month’s ruling that Feld Entertainment can sue the ASPCA, HSUS, and other animal rights groups for racketeering was an overdue, and hopefully precedent-setting change.

Yes — apparently, it’s not OK to go to court with “essentially a paid plaintiff and fact witness” utterly lacking in credibility, and to raise funds with those misleading or false statements. A crazy notion, I know — who woulda thunk it? It’s kind of depressing that we need a reminder of these guidelines. Though considering the number of wild accusations and acts of character assassination we see from animal rights activists, it’s obvious this is a lesson that needs to be relearned.

The irony here, one that is often missed, is that Feld Entertainment spends more time and money on the protection and conservation of elephants than any animal rights group. If they win their suit, there’s a much better chance that the winnings will actually go toward helping animals. 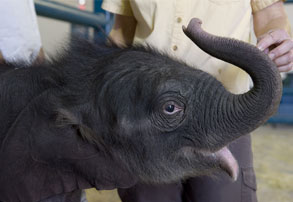 Now, all there is left to do is wait. What are your thoughts and expectations for this trial?