In the image below, as part of the celebration, the AKC presents the United States Capitol Police K-9 Unit with the AKC K-9 Officers Award, recognizing the special public service role of dogs: 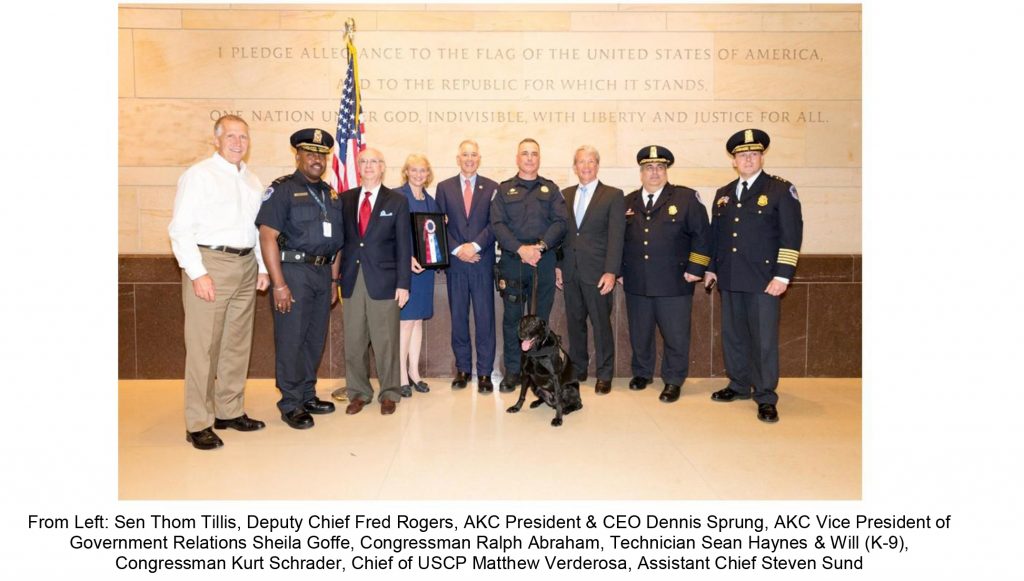 Registration is now OPEN to anyone, anywhere! Visit the link below to sign-up for the Homes for Animal Heroes Virtual 5K and become a Fundraiser as a Team Captain, join an existing team, or make a donation! 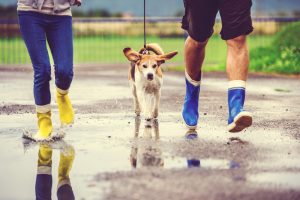 Virtually every treatment, cure, vaccine, diagnostic and surgical procedure available today has been made possible through research involving animals. If you have ever taken cold or allergy medicine, used an asthma inhaler, had an x-ray, been treated for cancer, received insulin, taken antibiotics (just to name a few), YOU have directly benefited from research involving animals.

Homes for Animal Heroes (HAH) is a national network that works with the research community to rehome former research dogs into their forever homes, and share the TRUTH about biomedical research! We need your support in order to expand the HAH network and rehome animal heroes in every US state! 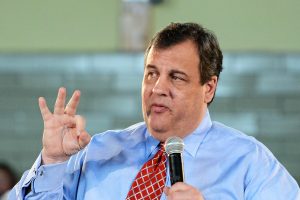