This January is the seventh annual National Train Your Dog Month… have you been training your dog(s)?

Perhaps you and your pal are wild for weave poles, or maybe you just want a companion who won’t yank your arm off every time you go for a walk? No matter your situation and goals, this is a good time* to remember that there are huge benefits to socializing and training your dogs — for both you and your pets.

It’s not just about teaching good manners. Training is a big part of building a strong, lifelong bond with your dog. How many dogs fitting the “energetic young dog with zero obedience training” profile that have been surrendered to shelters would be spared that experience if their owners had connected with them through training? 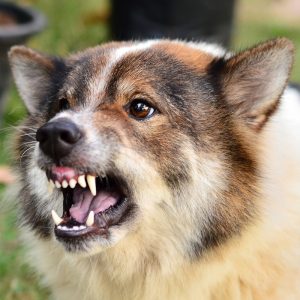 Over the last two years, we had the privilege of seeing presentations by Drs. David Mack and Casey Childers, who had success in combating this disease in dogs with gene therapy (work made possible in large part by the efforts Alison Rockett Frase). The results were dramatic, and we all hoped for similar results in the human children who are affected, too. We are so incredibly proud of their work, and optimistic for future success!