Could dogs have been around a lot longer than we thought?

This is an interesting finding — not just because we love dogs and are fascinated by them (though that certainly helps), but the earlier date suggests dogs lived with humans during hunter-gatherer times, rather than after the advent of agriculture. Very cool read! 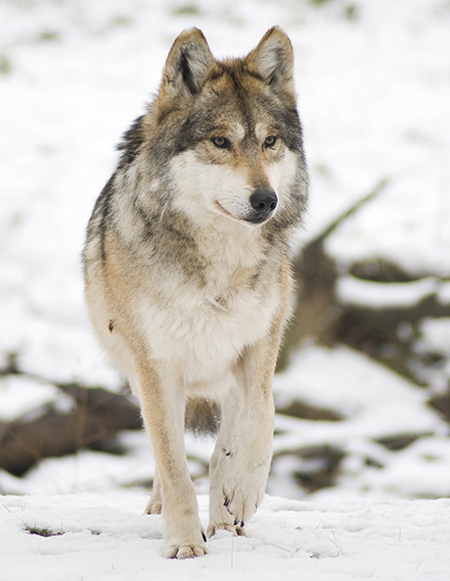 Did dogs diverge from wolves earlier than we thought?