As if on cue, a few minutes after we put out yesterday’s blog on imported Korean rescue dogs introducing a new strain of canine distemper into North America, our inbox was awash with this APB:

Officers looking for rescue dog in Leawood that escaped, possibly exposed to rabies

The escaped dog was in a group of 26 dogs imported from Egypt, in which one got sick and tested positive for rabies. The dog that escaped has not shown any signs of the disease itself.

Yes, by all means let’s displace our domestic dog population with pets from a part of the world where the CDC recommends rabies vaccines for anybody who might interact with the local animal population. What could possibly go wrong?

One final note: the rescue group says they followed proper protocol in importing the dogs, which if true, is a very strong argument in favor of modernizing our current importation laws, which have not been significantly updated since the 1950s. Situations like this, which threaten our animals and ourselves, shed still more light on why NAIA and the NAIA Trust are working on a federal bill to rein in irresponsible international rescue. 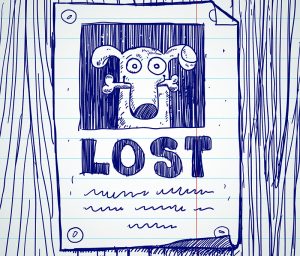 Last seen wearing purple sweater. May have been exposed to rabies.